You are here:
About UsCompany newsGeneral 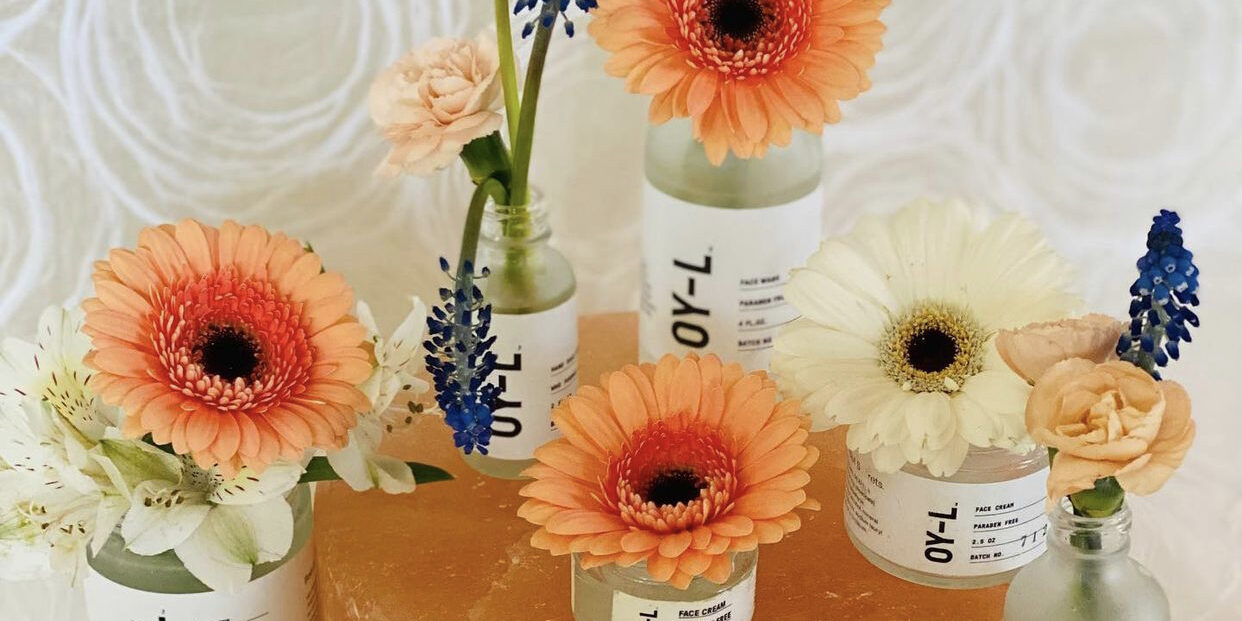 Information from this first section was taken from www.earthday.org.

It’s been a little over 50 years from our first Earth Day in 1970. Before this first celebration, Americans made little to no conscious effort of the way their cars, products, and actions affected the world around them. Air pollution was a nod to success, not a reason for concern. The media shared little to no information about how our careless behavior could have long term effects on our planet and health. A Wisconsin senator, Gaylord Nelson, is widely credited for the initiation of the movement. In 1969, after witnessing the oil spill in Santa Barbara, California, Nelson wanted to utilize the momentum students had on college campuses with the war effort and keep it moving but with this environmental focus. Nelson teamed up with republican congressman, Pete McCloskey, and recruited young activist Denis Hayes to put in efforts on the college campuses. April 22 was chosen was because of the convenience of falling between finals week and spring break for college students. After adding 85 staff members to spark more interest all over the country and naming the holiday Earth Day, it officially began.

The first Earth Day had gained so much traction that 10% of the U.S. population participated. Now today, 51 years later, Earth Day is a widely celebrated holiday in over 190 countries with one billion people mobilized for action. The new holiday even struck a movement in policy. After the first Earth Day, the Environmental Protection Agency was born. Since then, the drive for the creation of other environmental political policies and efforts has only continued to grow.

The urgency to take proper care of our environment increases each day. Social media has only helped to gain further traction for the celebration and ways to practice environmental efforts daily.

Now more than ever, we need to come together to do our part.  When you begin to take action, it is easy to find yourself wanting to do it ALL at once, feeling overwhelmed, or not knowing where to start . What we need to remember in these times is that if we all do our  best, even just a little bit, that all coming together with smaller movements is what will really make an impact.

Has Reduce Reuse Recycle popped in your head yet? One of the most simple, yet effective ways to do our part can be credited to this simple and catchy phrase. Reduce, the first R, may be the most difficult to practice. In a society of consumption and instant gratification, reducing the materials we use, things we buy, etc. can take a total mindset change, yet, be the most fulfilling when we can begin to make small changes in that area. It could be as simple as using less water during a shower. Recycling is a fairly easier R to tackle. Recycling happens almost everywhere. Be sure to look up your local recycling standards to see exactly what materials can get recycled. Sometimes, the things we hope or think can get recycled, turn in into causing more harm for the recycling plants than doing good. The catchy name for this is “wishcycling” and I am definitely guilty of it. That pizza box with grease all over it, it’s made of cardboard so I can recycle it right? Nope. It actually creates a larger issue for the recycling plant to sort through the recyclables and can even break a machine in the process. Reuse I think is the easiest and best R to start with. Think of things you may throw away that could get reused. For example, maybe start with an OY-L jar. These beautiful glass jars that start as a home for our favorite skincare can be used again and again. Some of my favorite uses depending on the shape and size are: travel case for jewelry, perfect place to pot a new little plant or hold some flowers, the list goes on.

This month OY-L wants to give you a way to begin your Earth Day celebration. Any purchase of $50 comes with a free beeswax wrap for help jumpstart you onto the first and second R, reduce and reuse. Beeswax wrap is a great alternative to a traditional plastic wrap when saving and storing food. Small daily habits such as this will make a difference and grow to create larger change. The future of our planet is up to us. Dr. Seuss’, The Lorax said it best, “Unless someone like you cares a whole awful lot, nothing is going to get better. It’s not.”

What goes into Plant Based Skincare – clean up your routine
January 8, 2020

This website uses cookies to improve your experience while you navigate through the website. Out of these, the cookies that are categorized as necessary are stored on your browser as they are essential for the working of basic functionalities of the website. We also use third-party cookies that help us analyze and understand how you use this website. These cookies will be stored in your browser only with your consent. You also have the option to opt-out of these cookies. But opting out of some of these cookies may affect your browsing experience.
Necessary Always Enabled
Necessary cookies are absolutely essential for the website to function properly. This category only includes cookies that ensures basic functionalities and security features of the website. These cookies do not store any personal information.
Non-necessary
Any cookies that may not be particularly necessary for the website to function and is used specifically to collect user personal data via analytics, ads, other embedded contents are termed as non-necessary cookies. It is mandatory to procure user consent prior to running these cookies on your website.
SAVE & ACCEPT